For some roles, you may be thinking about searching for someone from a particular background. This would most likely be for an on-screen role and in particular for scripted programming.

To do this, you must be able to justify having a particular characteristic – such as gender, race or religious background – as an essential occupational requirement for the role.

You can recruit a person with a particular protected characteristic where it is a genuine requirement of the job (an occupational requirement) and is justified. This includes the need for authenticity or realism in acting roles. It may also be relevant to other roles, though not usually to the casting of extras or minor roles on-screen.

When recruiting for off-screen roles, to be justifiable, an occupational requirement should usually be for a contractor or employee to have genuine lived experience of a particular characteristic which is essential to facilitating a production being made, rather than desirable.

A production company making a documentary about the Charedi Orthodox Jewish community could argue that having a researcher from that community is essential to gaining access and trust and is therefore an occupational requirement.

A production company making a documentary about the history of Hip Hop would find it difficult to argue that they limit recruitment to BAME researchers only.

Justifying age as an occupational requirement is more difficult. For example, justifying casting a young presenter for a production only targeted at viewers between the ages of 18 and 25 can probably be justified as the programme may not be viable or meet its legitimate aim of attracting a young audience, with an older presenter. However, limiting recruitment to a young presenter for a mainstream production aimed at all ages, but with a view of increasing younger viewers, is unlikely to be justifiable.

Back to Diversity in Practice 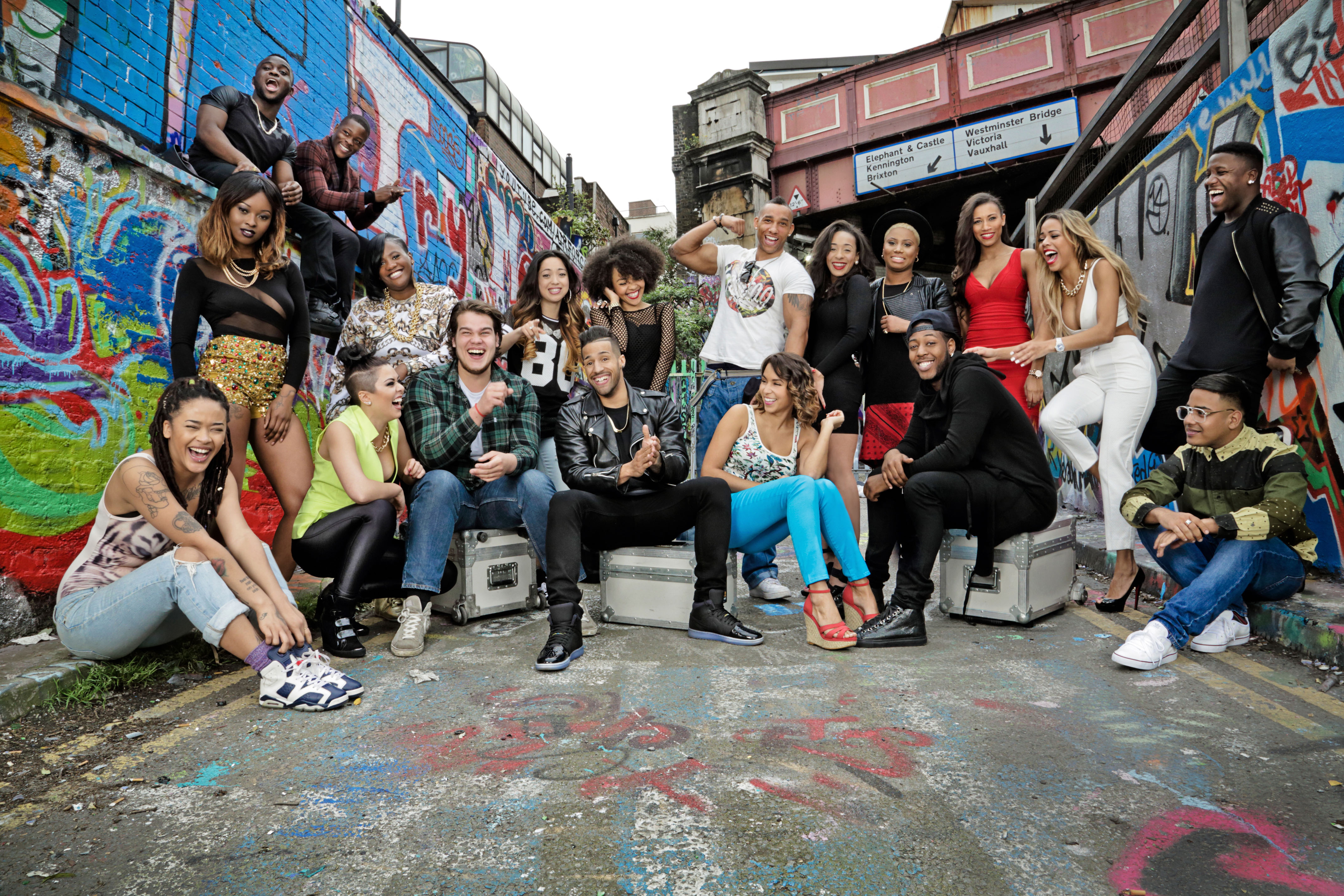