2 Years to Find and Train a Squad of Disabled Presenters/Reporters for the Biggest Live Sports Broadcast in Channel 4?s History.

C4?s London 2012 Paralympics bid stated our intention that ?a major talent search will discover and bring on a new generation of presenters and reporters who have a disability??? aiming to add authenticity, credibility and knowledge to our coverage, open up Paralympic sport to a mass audience, and, ultimately, create a nation at ease with disability. 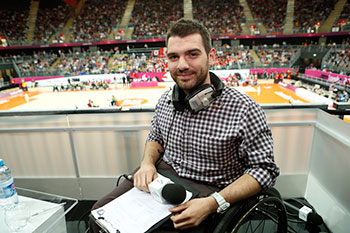 By summer 2012 we had invested over ?600,000 in finding, training and developing our disabled presenting talent. So how did we do it?

In August 2010 we launched the Paralympics campaign and announced a nationwide search for disabled talent, with coverage in all the major broadsheets. An online talent search attracted around 300 applicants, and two groups of 12 were invited to attend 5-day Presenter Boot Camps at the National Film & Television School: 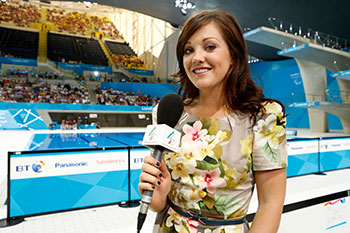 Candidates selected from Boot Camp, plus talent already identified, made up a squad of around 10-15 people for further development.

From Jan 2012 to rehearsals in mid August there was comprehensive training for both anchor presenters and reporters, with practice on broadcast programmes. 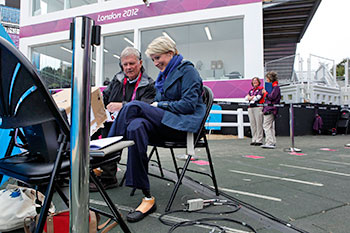 29 August ? 10 September 2012.?Ten new disabled presenters and reporters played major roles in the channel?s coverage of the 2012 Paralympic Games ? including Alex Brooker appearing alongside Adam Hills and Josh Widdicombe on?The Last Leg, Rachael Latham reporting poolside, Diana Man on dressage, Liam Holt on cycling and wheelchair rugby, Jordan Jarrett-Bryan on wheelchair basketball, with anchors Ade Adepitan, Arthur Williams and Daraine Mulvihill co-hosting the main day part shows;
80% of viewers enjoyed the fact that there were disabled presenters on screen in Channel 4?s coverage of the Paralympics and almost three quarters of the audience (74%) agreed that they enjoyed the matter of fact discussions about disability.

Channel 4 has committed a further ?250,000 across two years, to support and develop our disabled presenters across a range of television genres and to continue to identify new opportunities for disabled on-screen talent. Paralympic presenters have already appeared on new series of?The Last Leg,?Dispatches,?Unreported World?and?Channel 4 News. 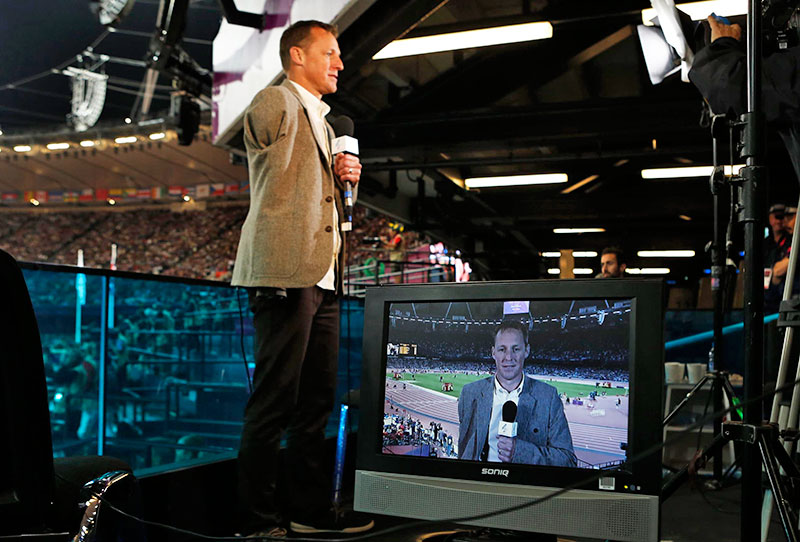