The CDN Awards are a celebration of diversity, with awards for excellence in diverse content, talent or initiatives. Our most recent awards ceremony was held in November 2012 at The Hackney Empire in London and showcased the fantastic range of talent across the industry:

Company of the Year presented by John McVay, Chief Executive of Pact
Nine Lives
Fresh One 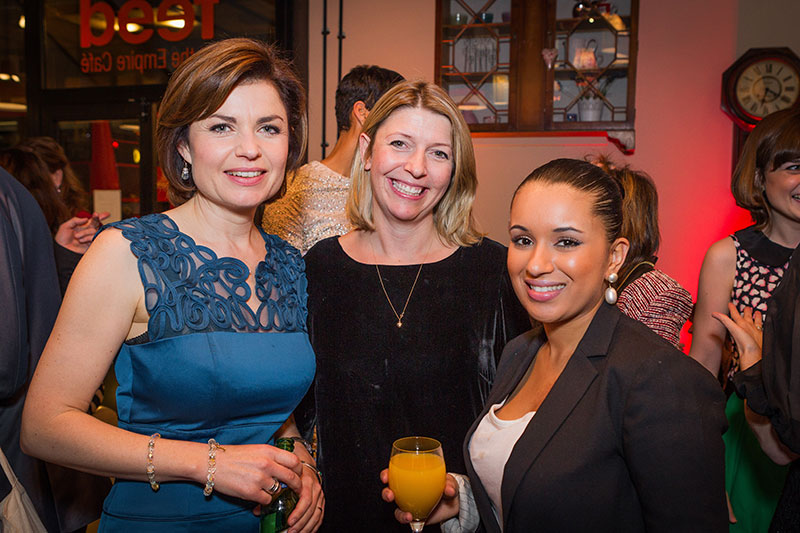